Economic Empowerment for Santri By Making Pulp Paper in Dayah of Ulumuddin, Lhokseumawe

Ulumuddin foundation situated between the coastal area and forest area is surrounded by traditional and industry plantation. The foundation has been holding some bording school education such as  SDIT, MTs, MA, and SMK, and esspecially Traditional Islamic School (Dayah). Most of santri look like lack of living cost because they only hope the morney from their parent who is only pre whealfers’ family. Given these circumstances, an effort was needed to improve the santris’ life. A partnership in technology, mentoring and capital provision was taken through the Ipteks bagi Masyarakat (IbM) Program. A design of big blender was prepared and introduced to two group of santri. A group of ten santri  was involved to the program of making pulp system technology aimed to increase the partners’ revenue. The results of the cost analysis concluded that the rate of return was 30%; the Break Event Point (BEP) was Rp.7.500/kg pulp; and return of inverment period was 0.6 years in-service. 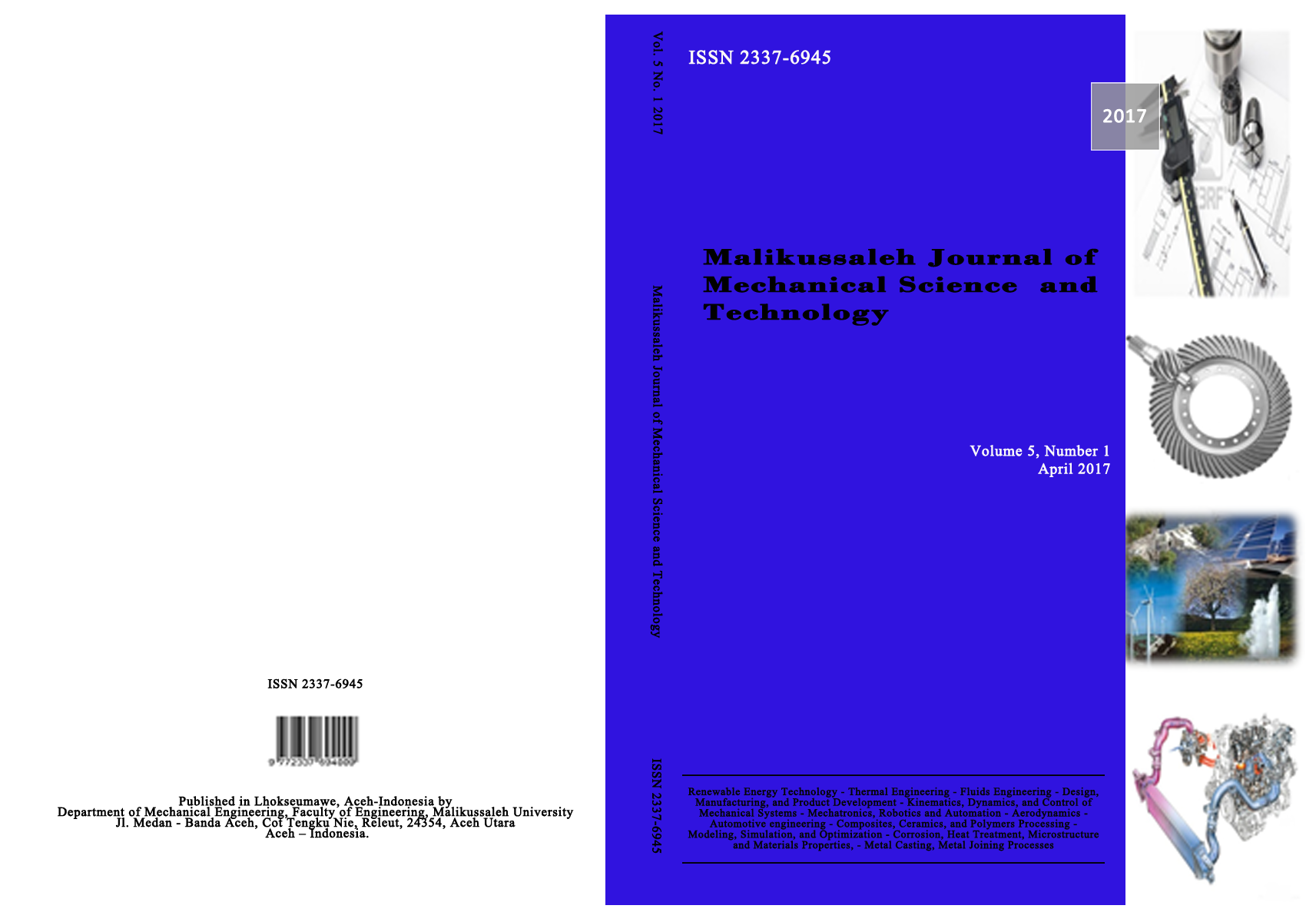